It has occurred to me that, almost always, any experience of true pleasure is always mediated by pain of some sort.

My pleasure right now is gotten from the fact that my Mum has moved into her new (old) house.  She is happy as a clam, back in familiar territory with her dear neighbours around her, but in a beautiful renovated home.

Before and after of the kitchen: 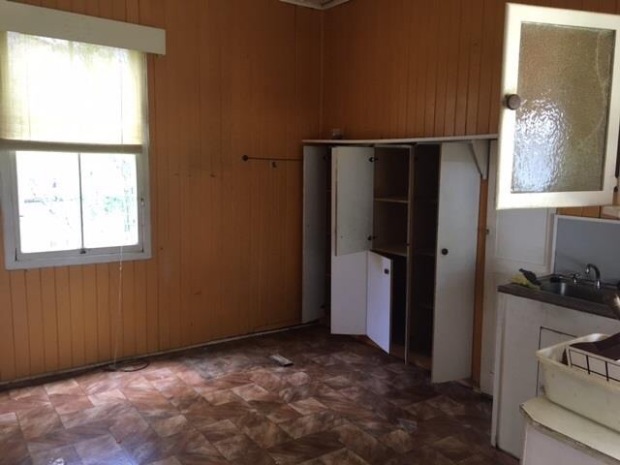 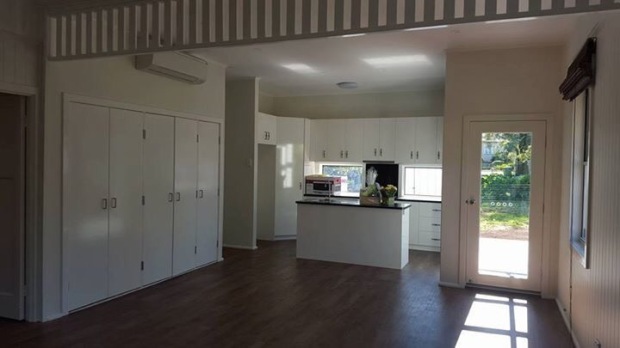 The house is unrecognisable, but the place as familiar as her own skin. She has risen to the challenge of learning to live in an almost new home, and has finally, after significant encouragement from my brother and I, started spending some of the money she got from the sale of the house. Mum grew up poor, and has never had money, so buying things simply because you like them is an utterly foreign concept to her. It has been a lesson in humility for me to watch her struggle with whether she should really by $150 worth of new pots and plants for her garden because ‘it is just so frivolous’ whilst knowing that I have eaten single dinners that have cost more.

Impacting on this pleasure has been the pain of my shattered arm, which after 11 weeks had not healed and resulted in surgery last week.

I am doing well, the pain is controlled, and I have considerably more movement already than I’ve had since I broke it in April. But all the things I want to do, like drop into Mum’s for a coffee on the new back deck, or take her shopping for new linen, just aren’t possible right now, and it’s bloody annoying. I’m still feeling pleased, it would be impossible not to, but it’s just not exactly how I’d imagined.